A small abandoned island, that can be explored when your Turkish gulet cruise holiday is in the Fethiye area. The sunsets are truly magical from this superb vantage point.

Also known as St Nicholas Island, situated between Fethiye and Oludeniz, it is accepted that when St Nicholas died in 326 he was buried here on the island but due to increased threats by Arab fleets, his bones were moved in the 7th century to Myra. His bones were moved again in 1087 by monks to his final resting place in Bari, Italy. The church of St Nicholas can be found on the island, together with other interesting ruins from the 5th and 6th centuries. An impressive, long processional walkway connects 2 other churches, there are also 2 other churches to be seen. Monumental tombs, cisterns and some impressive mosaic floors from a medieval city can be viewed. Often, the only other company you will have on this island are the goats! 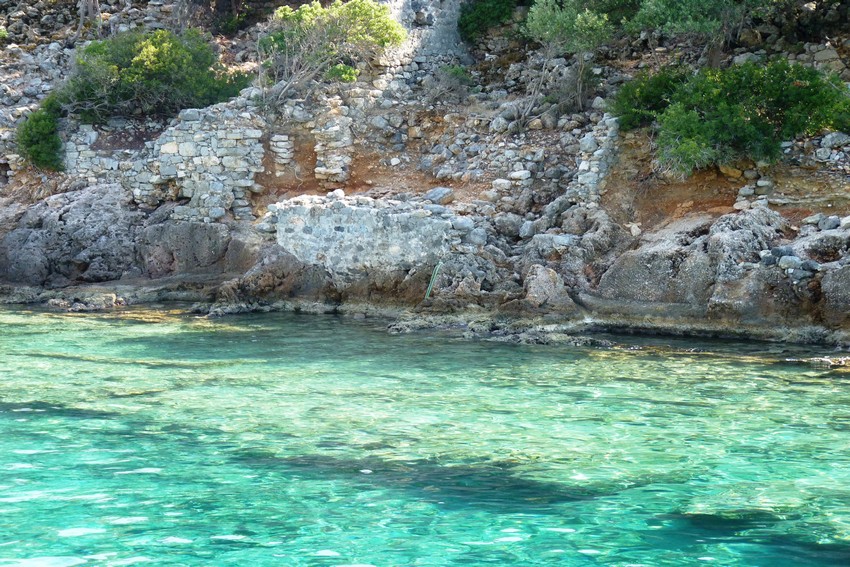 Back up
x
x
This site uses cookiesFind out more