Gulet Halcon Del Mar is a stylish and elegant gulet with an attentive crew. Built for quality and designed to a high degree throughout, this is a comfortable and luxurious yacht with great facilities.

All food is prepared by the chef and served by the crew. Please visit Food & Drink for more information on your options and on the cuisine. 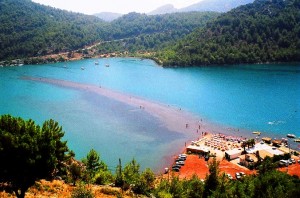